“The only difference between science and art, really, is how one is trained. The ideas of the field, observation and recording are used in science, but also in art…Whether you are a scientist or an artist, you have to be able to imagine questions and follow your intuition.” – Rohini Devasher; Indian Express, Of Earth and Beyond, Sept 2016

Devasher works in a variety of media including, video, prints and large site-specific drawings. Situated between the empirical and the imagined, Devasher’s works are full of invented, constructed biological forms that reflect her fascination with systematic exploration and representations of the physical world around us. Her work is often the result of observing, recording, fictionalizing, and reimagining objects and the spaces of interpretation and inversion that exist at the interface between science, nature and culture, perception and production. Her investigations and experiments often draw the familiar into the unfamiliar, her attention to detail and her naturalistic suggesting realistic reflection before pivoting into uncanny territory. 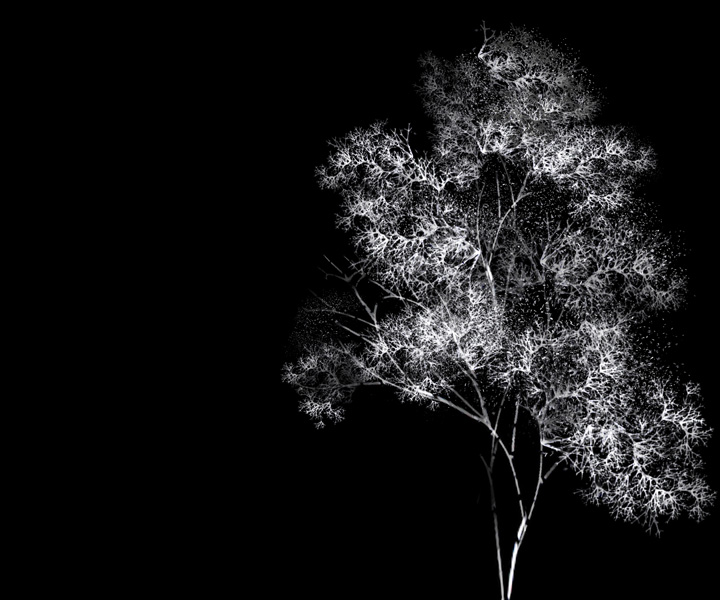 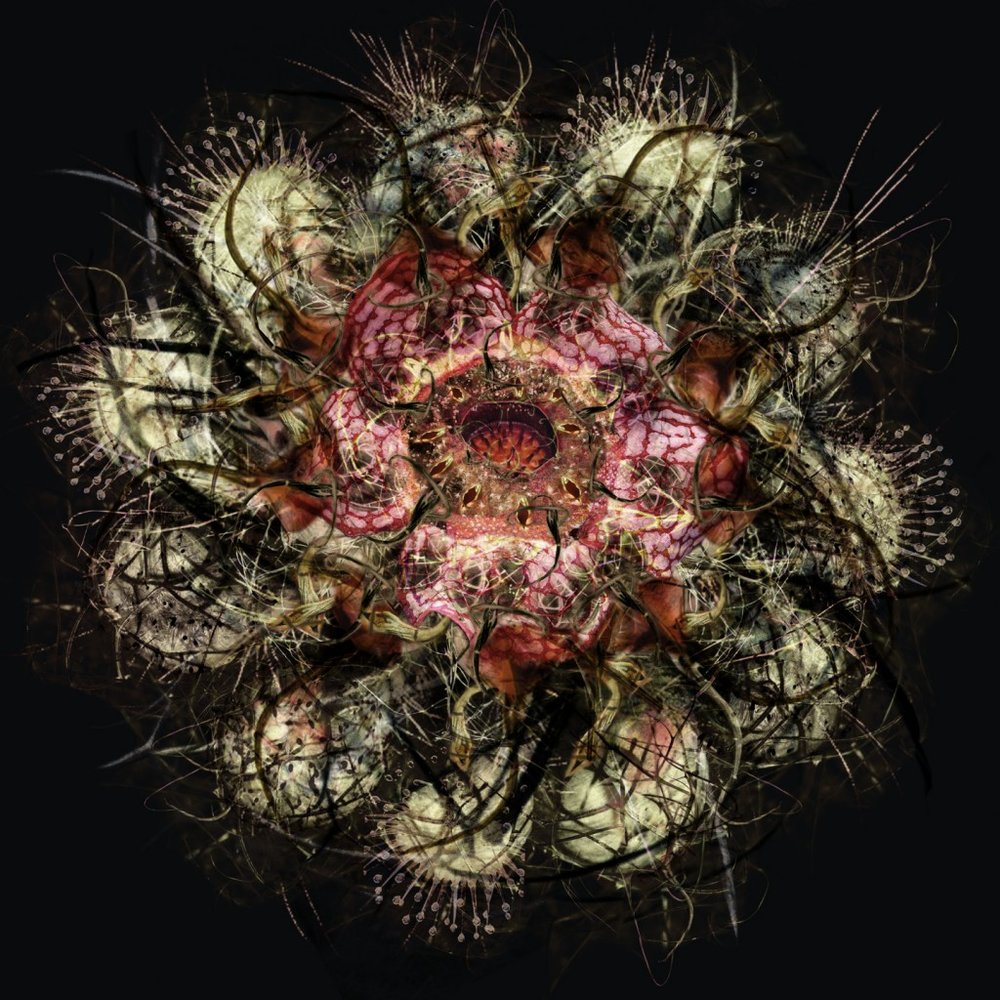 Her work was included in the 7th Moscow Biennial in September 2017; Asymmetrical Objects at the Bhau Daji Laud Museum in Mumbai. 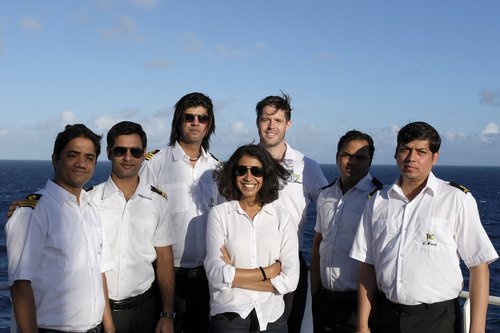 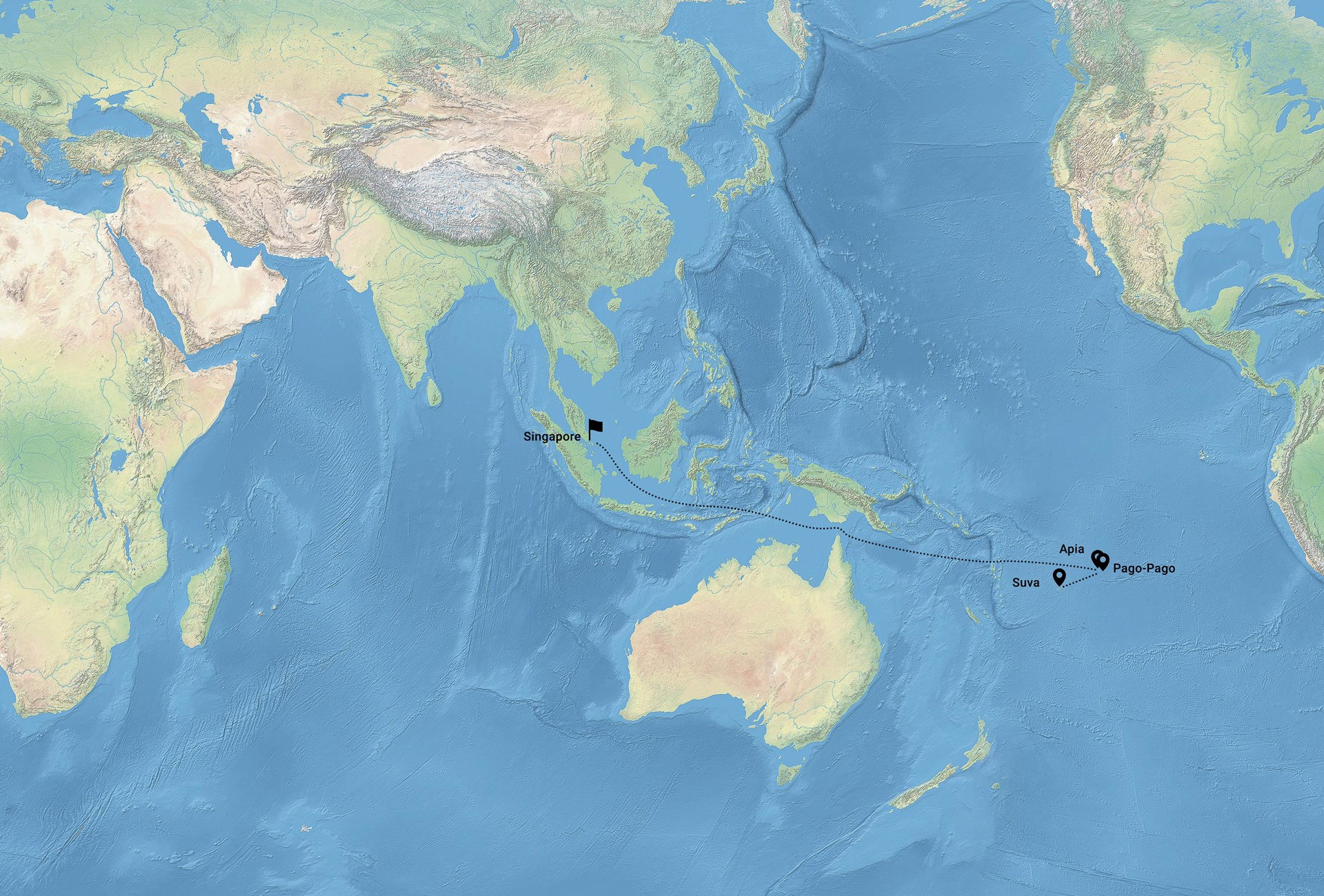